We have just acquired a rare collector's item ..

This splendid car for sale in our garage is a very rare first series, with the typical "Sliding Windos", and the sunroof, original from the factory and on the documents, which makes it a "Trasformabile". Very rare combination, since one of the two characteristics can be found on the first series, but not both.

The car was produced in 1957, it is one of the very latest Fiat 600 sliding windows chassis, which in the factory chain was already beginning to mount some details of the subsequent series, which would be sold a few months later, such as the much more comfortable reclining seats instead of fixed ones.

This car belonged to only 2 users, the first a Lady from 1914, and the second, a classic cars collector, from 2005 until now.

The bodywork was completely repainted in 2005, the car was already very solid and there was no need to change sheet metal, but only a light respray due to the discoloration of the original paint.

Although the car had been used for some classic cars meetings and sporadically on weekends, once purchased from us, we noticed that during acceleration it emitted white smoke, due to the combustion of oil, for to a poor seal of the piston rings. We then proceeded with the total overhaul of the engine, with new rings, pistons, distribution group, spark plugs, sleeves, filters, air conveyor, engine mounts, etc. All obviously accompanied by invoices and photos of the works.

Now the engine is totally new, still running in with 0 km and ready for a new life!

The car comes with an original document (libretto) with pages. 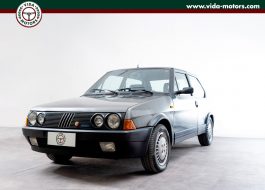 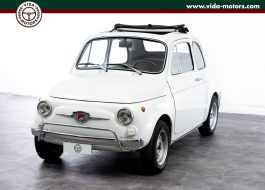 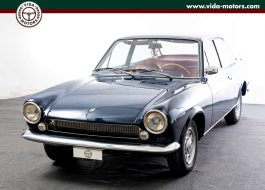 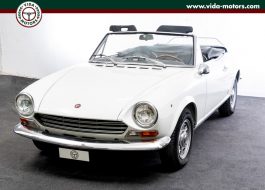 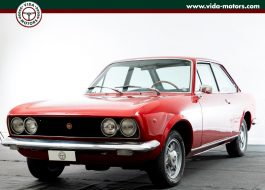 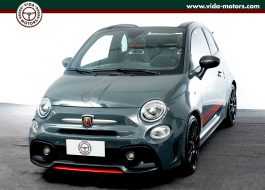 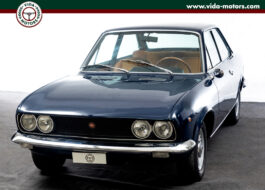 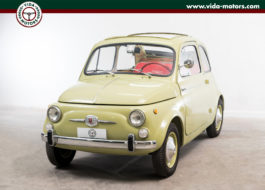