We present for sale a classic of the future: Alfa Romeo Brera 3.2 V6 Q4, in its fantastic Sky Window version!

The car is in splendid condition, with only 53,000 km from new and 2 owners, the last since 2010, owner of an authorized Alfa Romeo workshop. It is accompanied by the history of the manteinance carried out, and all the booklets.

Born as a concept car from the pencil of Designer Giorgietto Giugiaro in 2002, it takes its name from the famous district of the Artists in Milan. It immediately amazed the critics and won 10 awards for style and design, so much that the Alfa Romeo management decided to bring the Brera prototype into production.

The version we propose is the one with a 3.200cc 260hp engine and Q4 all-wheel drive, with the fantastic Sky Window panoramic set-up it is the most equipped version.

In its splendid Diamante Gray color with beautiful violet reflections, and black leather interior, it is a car that combines elegance with the sportiness typical of the Arese house.

In the second episode of the ninth edition of Top Gear, the Brera is compared with two other coupé cars, the Audi TT and the Mazda RX-8, being chosen as the only one among the three deserving of exhibition at the Scottish National Gallery of Modern Art in Edinburgh.

A car with lines still current today, which has inspired several generations of future designers .. An Instant Classic not to be missed! 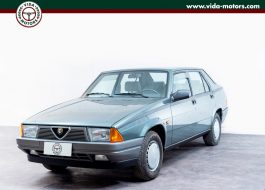 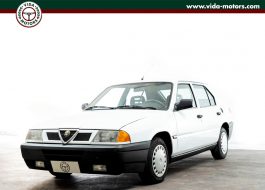 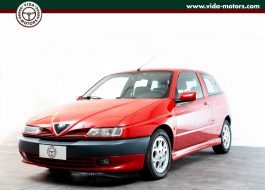 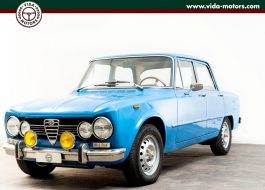 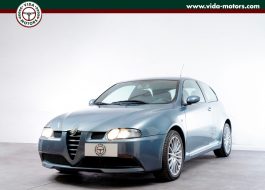 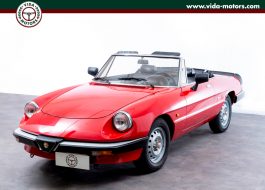 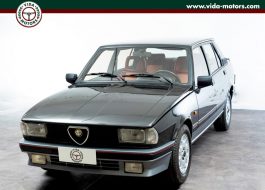 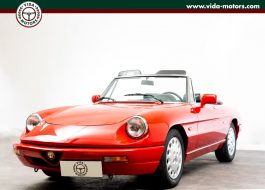 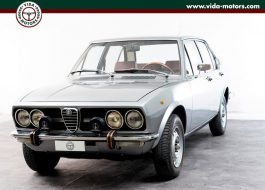 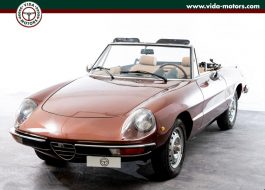